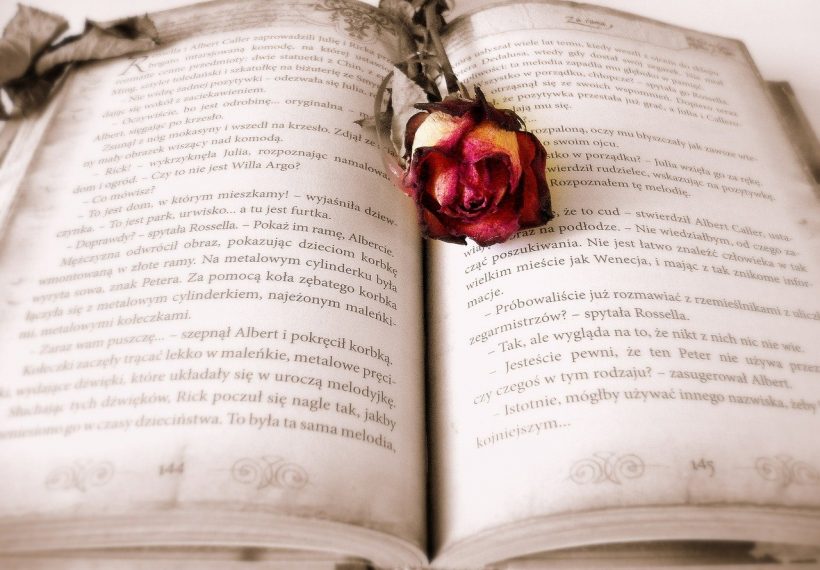 I read a book “Principles of Building Software System Architectures, 2nd Edition: Architectural Thinking Methods to Support IT Architects’ Decisions”. I found it to be a book that systematically summarizes the many perspectives that need to be considered when designing an architecture, such as performance and flexibility. The book contains diagrams, checklists, and major pitfalls for many perspectives such as performance and organization, so I thought it would be a good idea to read through the book and then use it as a dictionary whenever you are curious. In fact, I bought this book with the intention of learning about system architecture design, such as how to put a queue between processes A and B in order to achieve a certain process. When I was leading system design from scratch at work, although on a small scale, I was groping around haphazardly, but as I went through the process, I somehow found my own pattern and brushed up the pattern as I went along. If I had been able to read this book at the stage when I started to see my own pattern, I think I would have been able to brush up my own pattern efficiently. At the stage where you are designing a system for the first time, I think it would be hard to read this book because what it says is so abstract that it doesn’t feel right, but if you read this book after you have started to see your own pattern, I think you will learn a lot.
How to define my environment with TF-Age…Prev post
How to draw circle/line/text, show toolt…Next post